Protecting a Manufacturer Against a Potential Class Action

Turner Padget represented the world’s largest producer of aerosol valves in a lawsuit that alleged racial harassment, race discrimination, and retaliation under various federal and state statutes in the Greenville Division of the United States District Court.

The Company formerly employed Plaintiff, who filed this case as a class action on behalf of all African-American current and former employees, alleging discrimination in promotions, pay, overtime, discipline, and termination. Potential liability could have exceeded $100 million if the class members won all claims and received significant punitive damages.

The Company successfully defeated the class action allegations during pre-trial discovery and then defended the remainder of the lawsuit against a single plaintiff. At the conclusion of pre-trial discovery, the Company moved for summary judgment on all claims, and the U.S. Magistrate recommended granting the motion. Plaintiff’s attorney objected, but the U.S. District Judge adopted the recommendation, after oral arguments, thereby dismissing the entire case at summary judgment.

Plaintiff appealed to the Fourth U.S. Circuit Court of Appeals, and the appellate court unanimously affirmed summary judgment for the Company. This case has important precedential value because the Court expressly refused to adopt a District of Columbia Circuit Court ruling that would have lessened the requisite proof standard in most employment discrimination and retaliation cases. 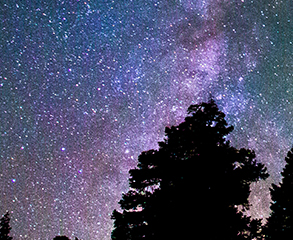